The move to “Strike Down Common Core” is a fake. It is a sophisticated machination to masquerade the real agenda embraced by ‘conservative’ groups who are working in tandem with the Obama Administration. “Race to the Top” and the Common Core Copyright made up the ‘foot in the door’ for standardizing the 50-state strategy.

This was the first step towards nationalizing education—with national standards, a national test, and moving toward a national curriculum. Parents against Common Core are being used, especially by directing them to a new, easy answer to sidestep Common Core, i.e., government-controlled “choice.”

‘Conservative’ groups have told parents they can save their children from the federal government by supporting this “choice.” Little do these ‘new-to-the-system’ parents realize that they are being set up for a trap. Choice is that trap, and charter schools are right behind, for the bigger trap agenda. When this agenda becomes fully operational, parents will actually lose their voice. They will lose their vote in our representative form of government. There will be no true representation. The word “accountability” 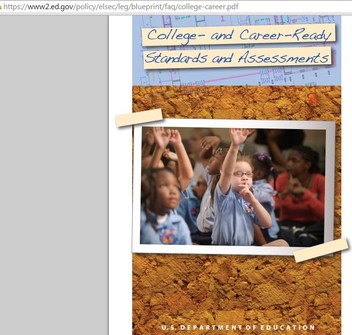 This plan was laid out by the U.S. Department of Labor in the Secretary’s Commission for Achieving Necessary Skills (SCANS) report way back in 1992.

Obama has set out his plan through “Race to the Top,”
his plan to nationalize education. 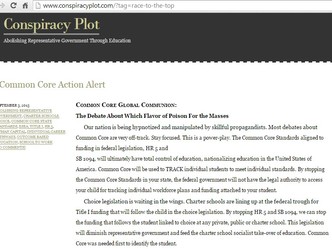 This is also hidden in the ESEA Flexibility Waiver, called Title I (explained below).

Here is the hard part for people to understand—the fact is that this same plan was also once called the Reagan Plan, the Clinton Plan, the Bush Plan, and the Romney Plan. Romney called for using Title I funds 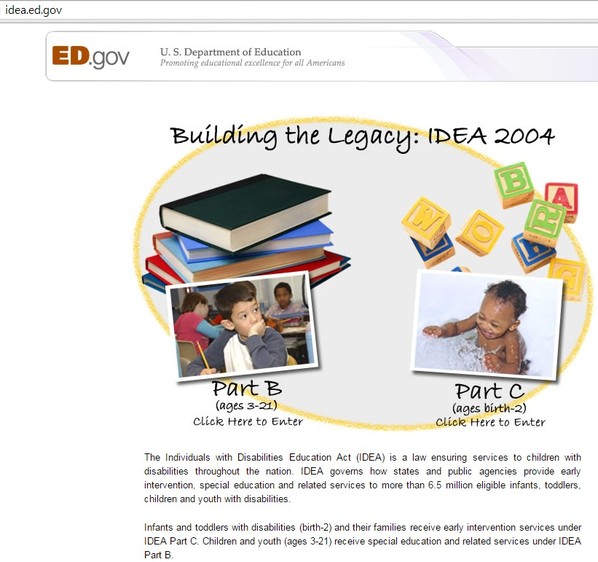 which is Special Education, the Individuals with Disabilities in Education Act for school “choice.”
(See: http://blogs.edweek.org/edweek/campaign-k-12/2012/05/romney_to_call_for_using_title.html .)

Here is the plan, or let’s call it “The Big Picture”:
Individual standards are to be met by individual students, taught by individual teachers. Individual students must be taught with validated—approved and certified–curriculum. All three entities are controlled through “accountability”—the federal test. This triad–controlled standards, controlled teachers, and controlled curriculum–is the plan.
This 3-faceted plan controls the outcome—your child or student. The ‘Conservatives’’ plan is to fund individual children wherever they go to school, so this “choice” money “follows the child” and extends the accountability even to private and religious schools.
Both the Liberal and Conservative plans take advantage (profit from) the money-making schemes that result from the expansion of for-profit charter schools. Both sides of the political spectrum have plans that converge. They all want the same results—nationalizing education with federal control of ALL children, ALL teachers, ALL curriculum, and ALL schools or “knowledge-dispensing centers.” Oh, and by the way, they want your local tax base, too.
Here is how this plan will work:
It is all about Title I 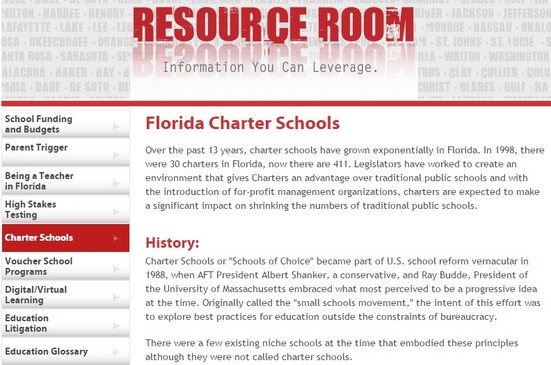 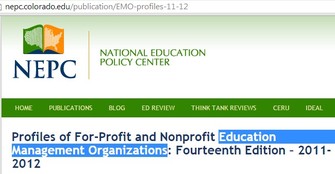 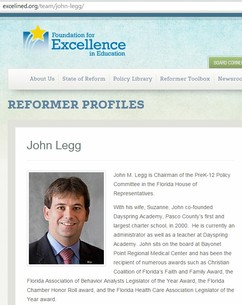 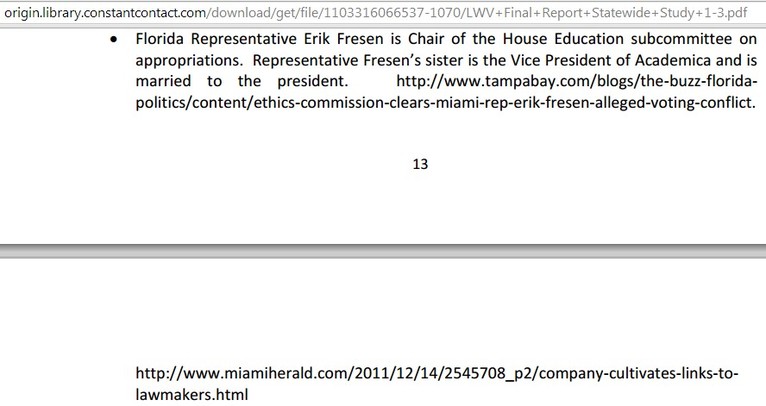 Florida, do you not understand the legislature is hurting our kids to line their pockets with cash?
Critics say Florida lawmakers are too cozy with charter schools by Jeff Solochek

"There's a growing frustration with elected leaders that the code of ethics appears to apply to everyone but
themselves," said Lynne Webb, teachers union president in Legg's home county. "I liken it to insider trading."

Gov. Rick Scott included more charter than traditional school executives on his education transition team. He signed off on the bills expanding charters in Florida, and also on a budget that funneled state school construction funding to charters.

The DOE has shared in the enthusiasm, too, creating a $30 million fund for charter startups with the backing of a venture group supported by conservative donors such as the Walton Foundation and the Dell Foundation.

• In 2007, Legg and other Dayspring leaders suggested they should not have to pay the Pasco school district a 5 percent administrative fee (as authorized in law) because the school did not use all the available district-provided services. Told the charge would stand, Legg backed legislation to reduce the fee, saving the school millions after passage.

• During much of his tenure, Legg complained that charter schools deserved more construction funding than the state provided. He pushed to make charter schools eligible for capital funds, and ultimately won with a 2011 budget that poured the majority of the state's school construction money into charters.

Throughout his eight years in the Legislature, in fact, Legg has proven a vocal and dependable advocate for charter school law changes — and charter school companies have taken note. Academica, K12 and Charter Schools USA are among those that have supported Legg's campaigns with $500 contributions, even when he faced no opposition.

Look How Easily a Take on Charter Schools From New Zealand Models Florida: QPEC has been tracking US charter schools daily for over two years ago now, and not only are many of them an educational disgrace but they continue to contribute to the overall educational collapse of the USA in world educational rankings. Per dollar spent, US schools are the world’s worst. 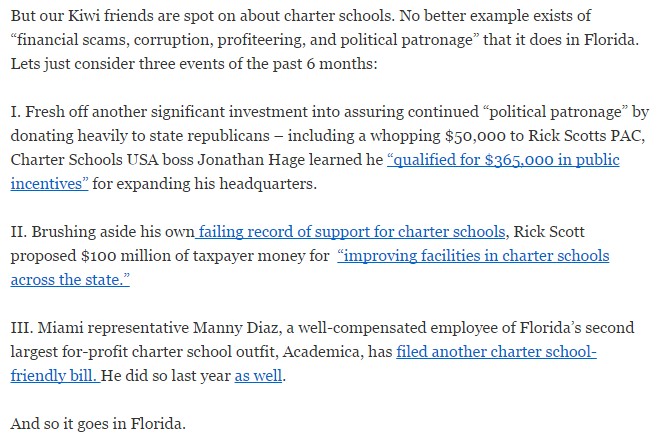 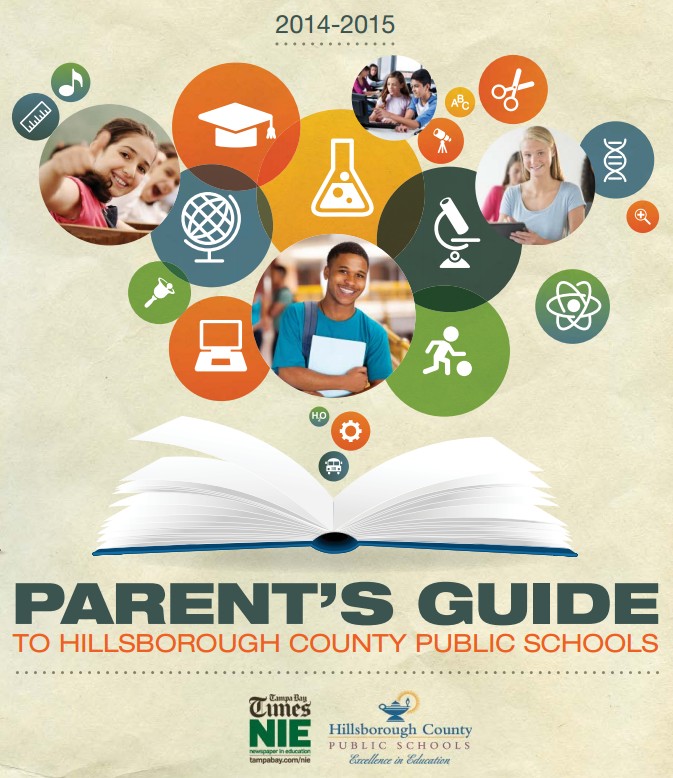